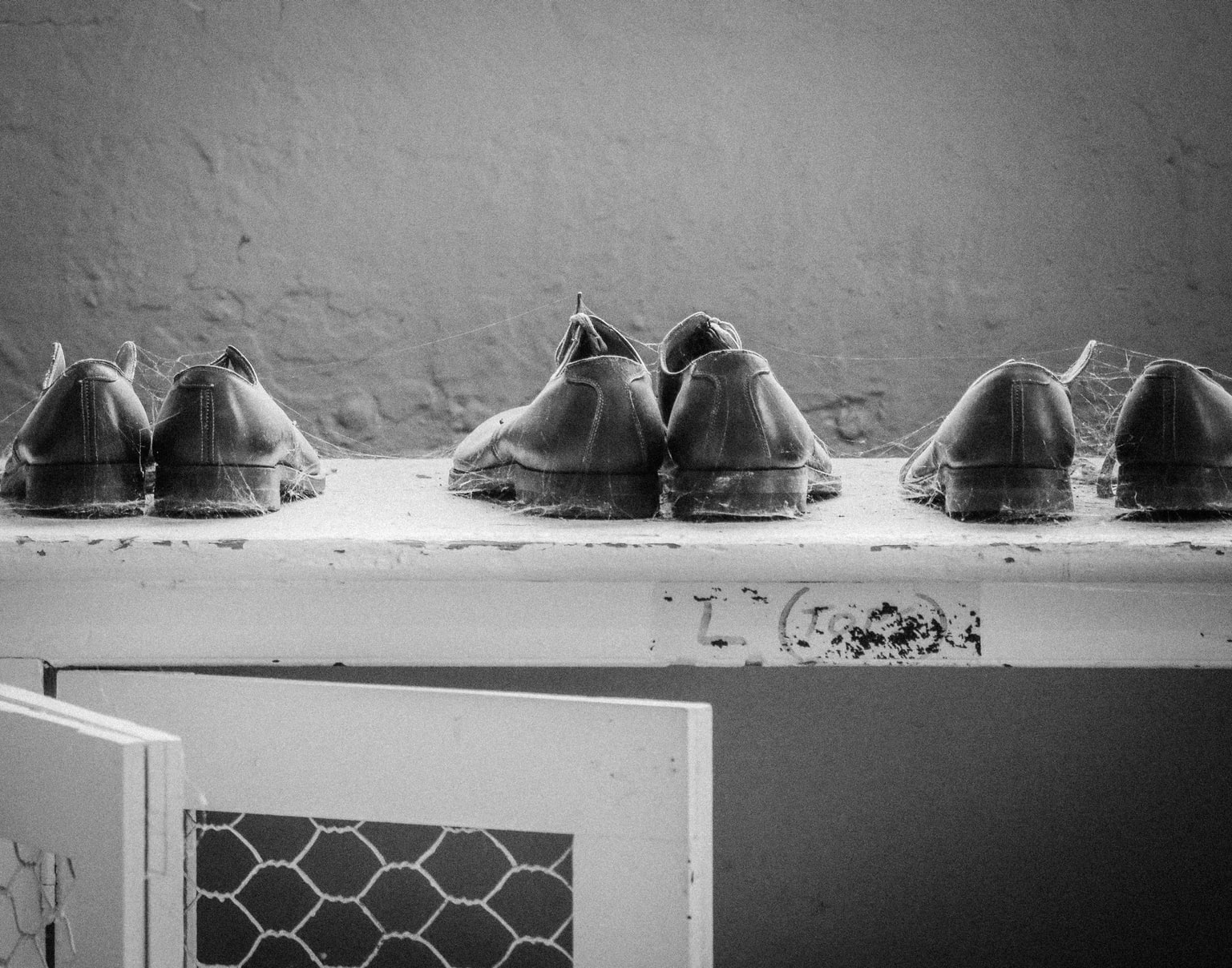 This was the precise order they gave Isaac:

· Get married and have kids

Until a duplicate switched the order and went with:

· Get married and have kids

Well, that left Isaac as shaken up as a sealed can of soda, ready to explode. What could’ve caused that sort of deviation from the norm?

Isaac lived his whole life indoors. His parents taught him how to walk — how to put one foot in front of the other until he could get from his bed to the door of his bedroom. They showed him how to talk, which letters needed him to place his tongue against the roof of his mouth, and which ones needed him to place its tip against his teeth. Once he could say these letters, they showed him how to write each one out. Which ones reached up and touched the top of the lines he had to keep each letter within, and which ones swooped down and dangled in the line below them, like a man seated up in a tree, legs swinging below him. They showed him the ones that stood like a man with one leg stuck out in front of him, and even the one with a peculiar spot above his head, like a man anointed by the Holy Spirit. When Isaac understood all this, they taught him how to put these powerless letters together to form sounds, and how these sounds all came together to form this thing they called a word — a very powerful thing. A thing so powerful that sometimes, when you read it, it shook you with its strength. Giant. Power. Sex. Glory. See what I mean? Then came numbers. Numbers were like letters, but more peculiar. They could get longer as words did, but they also got bigger and smaller where words became more and less. Also unlike letters which were 26 and came in pairs, there were only 10 numbers. And each combination of the numbers was named different and had what they called value. Isaac learned his letters and numbers. And with that, he learned Science, Maths, English and Social Studies. The 4 elements formed the world that was his education. And he learned them perfectly well.

But education takes time, and by the time Isaac was through studying these different elements, he wasn’t a playful little boy anymore. He was a tall young man with a stubble on his chin, a skip in his step and circles under his eyes (Education did take its toll on you after all). And then, one fine morning his parents said that one statement that changed his whole life. “Go outside and use what we’ve taught you”. Isaac’s whole being crumbled into fine dust, crushed by panic. What did they mean to go? What did they mean by outside? Why, oh why, didn’t they tell him earlier that he’d have to leave the house? That all the elements he’d studied were meant to have an impact on the rest of his life? He felt like a soldier with years of training being told that a war had broken out and he’d have to go and fight it like a priest asked to face the devil in an exorcism.

Step by step, he walked towards the door just like they’d taught him to years ago. As he took his first step outside, the house he grew up in became blurry. A trick of the new found light outside maybe? When both feet had stepped off of the concrete floors he was used to, he turned behind to have one last look at the safe, comfortable home he grew up in and… nothing. It was gone. When he turned back to face the outside world, all he saw was thousands, maybe millions, of clones of himself. The only thing that stood out was that some clones had different labels, tags that made them stand out in the sea of duplicates. Some of them had decided to put words together and take them apart from all their lives. Others decided they’d further study all the ways you could tinker with numbers. Others totally deviated from the 4 elements Isaac was accustomed to and decided they’d make melodies and maybe put words over them — music, they called it. Some spoke to the world through colors, others by moving their bodies to the thing they called music. And only then did Isaac realize there had been a whole world moving, shaking, swaying and bursting with life outside of his comfortable little house.

In a sea of clones, who wouldn’t doubt whether their identity was really theirs? Who wouldn’t forget they were the true version of themselves, and everyone else wasn’t? Everything Isaac was melted into everything everyone else was. Out there, he was lost. Lost as a missionary would feel the first time he stepped out into the unknown.

The clones, they noticed him. The smell of letters, numbers and everything in between stuck to him like honey, and like flesh craving vultures, the swooped in in myriads, each trying to show him how he could be different. “Be loud, they’ll hear you. Be obnoxious, they’ll stay to argue. No, be vulgar, the heads turn for the wrong reasons, but they turn either way”… On and on it went, each clone trying to show Isaac how he could stand out. But he wasn’t listening to them, he wasn’t even looking. His eyes were glued to a screen. A flashy bright screen that showed a clone, identical to him in every way. Even then, the difference between them was clear as the sky above them. This clone sipped liquid gold, it’s face polished in more gold and its fingers weighed down by solid chunks of gold. Isaac had never seen anything like it. In the face of such physical glory, the glory he’d never even imagined, Isaac felt muted. He felt empty. He realized that maybe, his stupid letters and numbers weren’t so useful after all. The word shook him. Stupid.

And so Isaac began; forcing his eyes to look at one more screen, and then one more, and then another one after that. And where he was lost before, he vanished completely. Consumed by what the outside world was. See, what they hadn’t taught Isaac to do was look beneath the screens he saw. he forced everything he saw into his once idle mind like he once had the four elements, things that dazzled him like flashing LED lights on a spinning bulb. He never did realize he could look on the edges of the screens and see humanity trickling out of them, soaking the ground below it. While it dawned on most of the clones that outside the screen, the shiny ones bled and cried, that they all started out with the same letters and numbers inside a comfortable little house, that all the gold they had was earned somehow -Isaac remained in permanent dusk.

Sure, they taught him how to read words and write them down, how to add up numbers and subtract them from each other. How to find mathematical ratios and order words grammatically, derive physics equations and determine whether or not a man should be taken to the hospital. They taught him about the works of men — Newton, Einstein, Churchill, Shakespeare, Beethoven. What they didn’t tell him that we could have legendary, timeless works like these to his name too. They showed him what was correct and what wasn’t, like flash cards labeled good and bad being shown to a trainee chimp in captivity being groomed to make families looking for a good time laugh. What they didn’t show him was how to earn his gold so that one day, he might be like the shiny clones he saw on the screens. How to stand out in the crowd he’d find once he got outside. They didn’t teach him how to survive.